DC have announced that the new Lobo will be seriously grimslim, a logical infiltrator of high-society. Which is like announcing that the new Darth Vader will be a sympathetic flower arranger, famed for his tender fingers and honeyed voice. 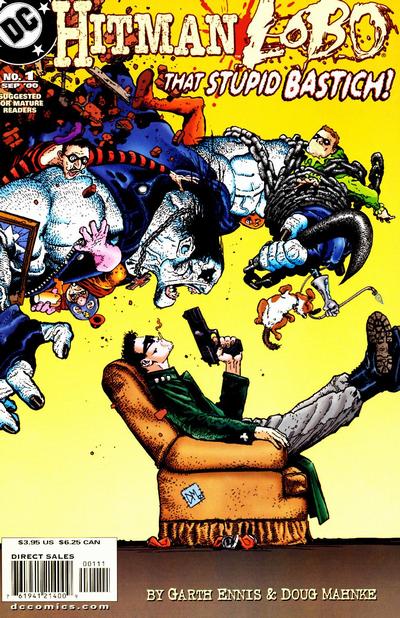 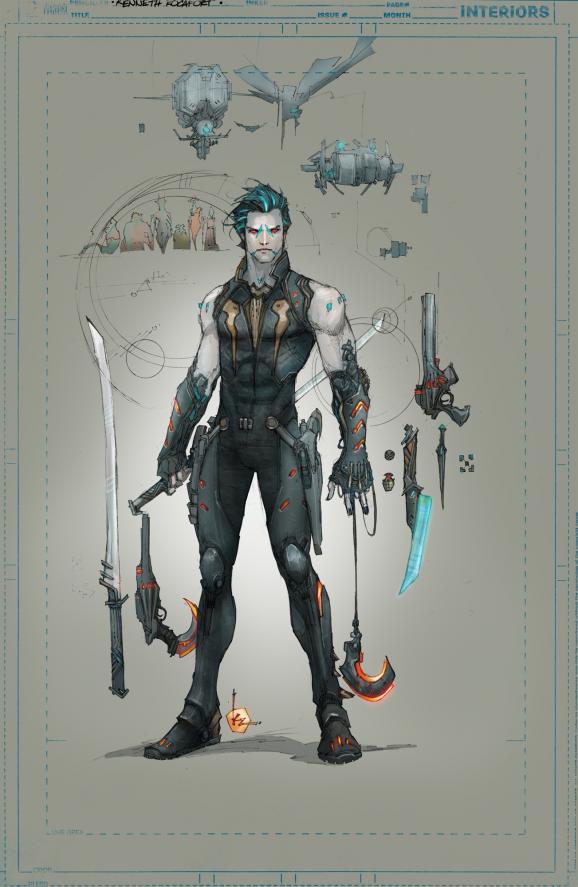 Here’s the thing: that’s great. There’s nothing wrong with creating an attractive athlete  to round out a cast of heroes who usually look like they’re smuggling steaks under their latex. The only problem is that after seventy years of making Super-money DC are psychotically centophobic. If you marry into a DC editor’s family, you’re invisible until your spouse introduces you as a reboot of a recently deceased existing relative.

“Wow, Uncle Vanya! Good to see you again! I see your legs have grown back, you’ve forgotten Russian, and you’re a woman now – excellent, we need more representation in the female market! I don’t suppose you could turn black? No worries. Well, wait there while I get the scissors to cut holes in your clothes.”

You want a well-groomed killer with a moral code? Fantastic! Create one! Adapt one! Do anything except humorlessly gut a one-joke character who’s the exact opposite of that, removing the one joke so that’s all that’s left is a hyphen, which becomes a minus, because you’ve done even less than create zero, you’ve actively destroyed something someone else created.

You want some reasons for a coiffed killer? Come up with one! At the bare minimum all you need is two new words: their name and their planet and that’s it, you’re done, you’ve brought in a new character without revealing your inability to even conceive of things which don’t already have copyright. Here, take some:

YOU CAN STILL DO THAT LAST ONE, DC. THE IDEA IS YOURS!

For more rebooted rage, read The Worst Supermen Ever and The Most Amazing(ly Stupid) Spider-Man Reboots.